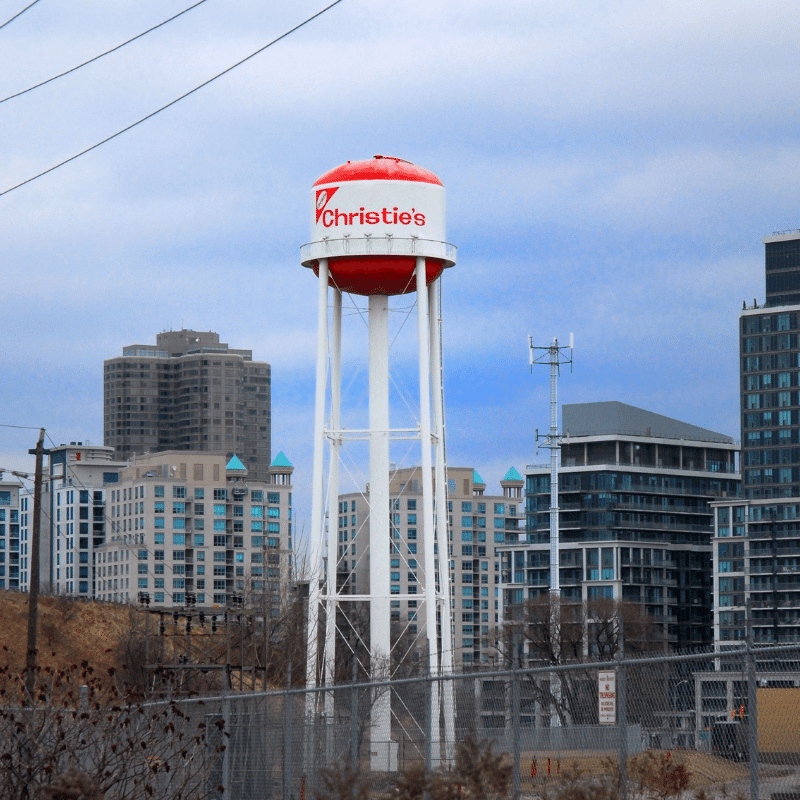 Humber Bay Park is a real gem just outside of the downtown Toronto area. It is very popular today but by looking at its history, it becomes obvious that it was always a special spot.

Before Humber Bay Park was a park, it was really just part of the lake. It took 5.1 million cubic meters of lakefill to create the park land and trails that exist today. All this happened decades ago. Humber Bay Park was officially opened on June 11, 1984. There has been a real movement to create a natural parkland in this area.

Native species of trees and shrubs were re-introduced to the area. As a result, wildlife congregated to the area. Humber Bay Park is now home to a fish habitat, a butterfly habitat, and a wildflower meadow that attracts many species of insects and birds.

Humber Bay Park is right on the edge of the city, on the shores of Lake Ontario. It is in the Etobicoke area of Toronto. Mimico Creek meanders through the park, essentially separating it into East and West parts of the park.

Because Humber Bay Park was essentially created out of the water, there isn’t a lot of history of the park itself before it was created. However, there was certainly a lot of interesting historical events that happened around the current park’s neighborhood.

Just east of Humber Bay Park is Humber River. This area was a popular tourist attraction and many larger hotels were built at the end of the 19th Century. One of the most interesting hotels in this area was John Duck’s Wimbledon House. It had many spectacles including a merry-go-round, a dance floor, live music, and even caged animals.

Across the river ran an iron bridge that the railway used, and this was the scene for many events. Regattas were commonly held by the Humber River, with the area packed with people aboard boats as well as hundreds of spectators.

After the car was invented, families suddenly had an easier way of getting to different places. As a result, camping became quite popular. The Humber Bay Tourist Camp was created to entice families to camp by the shores of Lake Ontario. It existed where the current Lake Shore Boulevard West and Park Lawn Road intersect, near Mimico Creek.

In this area, many families built cabins. They would then have a summer retreat to escape to, away from the humid heat of Toronto. The cabins weren’t anything special and were usually just one-room buildings. However, it represented an affordable vacation place for the growing middle class.

Along the Waterfront trail in Humber Bay Park, you might notice the remains of a pier. This was the grand Palace Pier. It was built in 1941 and was 1800 feet long. The gem of the pier was the grand ballroom that measured 250 feet long. During the 1940s and 1950s, the ballroom was a popular venue for all the famous musicians of the time. Duke Ellington, Count Basie, and Cab Calloway all performed there. Unfortunately, the Palace Pier was set fire by an arsonist and it burnt down.

Today you can find a bustling farmer’s market at Humber Bay Park. However, this tradition dates back to the 1910s. The Etobicoke region was rich in agriculture and local farmers would bring their delicious produce to the area. The first farmer’s markets set up around Park Lawn Road and the Queensway. Common items were vegetables but there were also a number of apple and pear orchards in the area, as well as plenty of wild raspberries.

The market became so popular that soon farmers from neighboring communities, such as Burlington, came to sell their produce and goods. Eventually the area became home to the Ontario Food Terminal which is currently the largest wholesale fruit and produce distribution center in Canada.

Attractions in the Current Park

The vision for the current Humber Bay Park was one of inclusivity. It was created so that everyone, from the young to the old, could enjoy the park. There are plenty of picnic benches throughout and extensive walking and biking trails. Indeed, you can access the park on all three sides via bike paths.

For boating enthusiasts, there are boat moorings and launch ramps. No matter what you’re floating in, there’s a place for you to ship out on it. There’s also a dog park.

Where Nature and City Meet

As the city of Toronto continued to grow, so too did the surrounding area. More people meant more space was needed, and eventually the area of Humber Bay became part of the city. Houses were built which then became apartments and today, a number of tall towers exist around Humber Bay Park. More people are flocking to the area because of its unique geography.

Humber Bay Park and its surrounding towers are just a 10-minute drive away from the city center. Meanwhile, you can literally leave your condo building and be immersed in the tranquil nature of the park. Furthermore, there are the breathtaking views, many of which involve the picturesque Lake Ontario.

Looking Towards the Future

Humber Bay Park and its surrounding area has always been sought-after. Those that lived in the city a century ago loved camping and escaping from the hubbub of city life. As the century evolved, the area became a recreational spot, home to dancing and entertainment.

However, the theme of agriculture has always been a constant, with a farmer’s market always existing in some form in the neighborhood. Now, Humber Bay Park is the place where people want to live as it allows them a place both close to the city and close to nature. 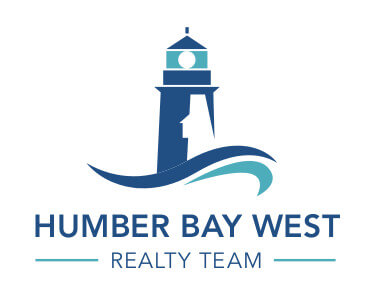 Share on facebook
Facebook
Share on twitter
Twitter
Share on linkedin
LinkedIn
NextHumber Bay Butterfly HabitatNext
Through his extensive network of connections and initiative, Horst was responsible for helping us get our dream condo on the lake.
Debra Bloomfield
We chose Horst for his depth of experience, knowledge of the area, extensive network in the marketplace and involvement in this community for so many years. Horst was a pleasure to deal with, always available to answer our questions about the process and he and his team worked seamlessly when our transaction had to be made remotely.
Derrick Knie
“I went back and forth with the idea of renting out my condo for over a year. Finding a good tenant from Europe seemed like a daunting task, but Horst took care of many things I could not do and helped me beyond expectations. Horst kept me involved, informed and made me feel like I was his top priority throughout the entire process. It was evident that he genuinely wanted both parties involved to be happy. In general, he was incredibly supportive every step of the way and felt more like a reliable friend. It was great working with Horst and I highly recommended him!
Liz Krajbich
I met Horst Richter in 2012 and purchased a Condo from him. He is knowledgeable, and most supportive but also very patient. Horst is unlike any other broker I have met. He goes about his work diligently and with integrity, and his attention to detail is impeccable. I have referred many people to him over the years I would not hesitate to work with him again.
Jonathan Isaacs
Professional, reliable, and intuitive would be an understatement to describe the quality of Tanieu's service. She's trustworthy and truly has your best interests at heart. Thanks to her quick and strategic thinking, she put us in a great position with our recent transactions. I would highly recommend Tanieu to anyone who is looking to invest in the real estate market.
Nino & Michelle